1 oz GSM Home of the Free Silver Round (New) 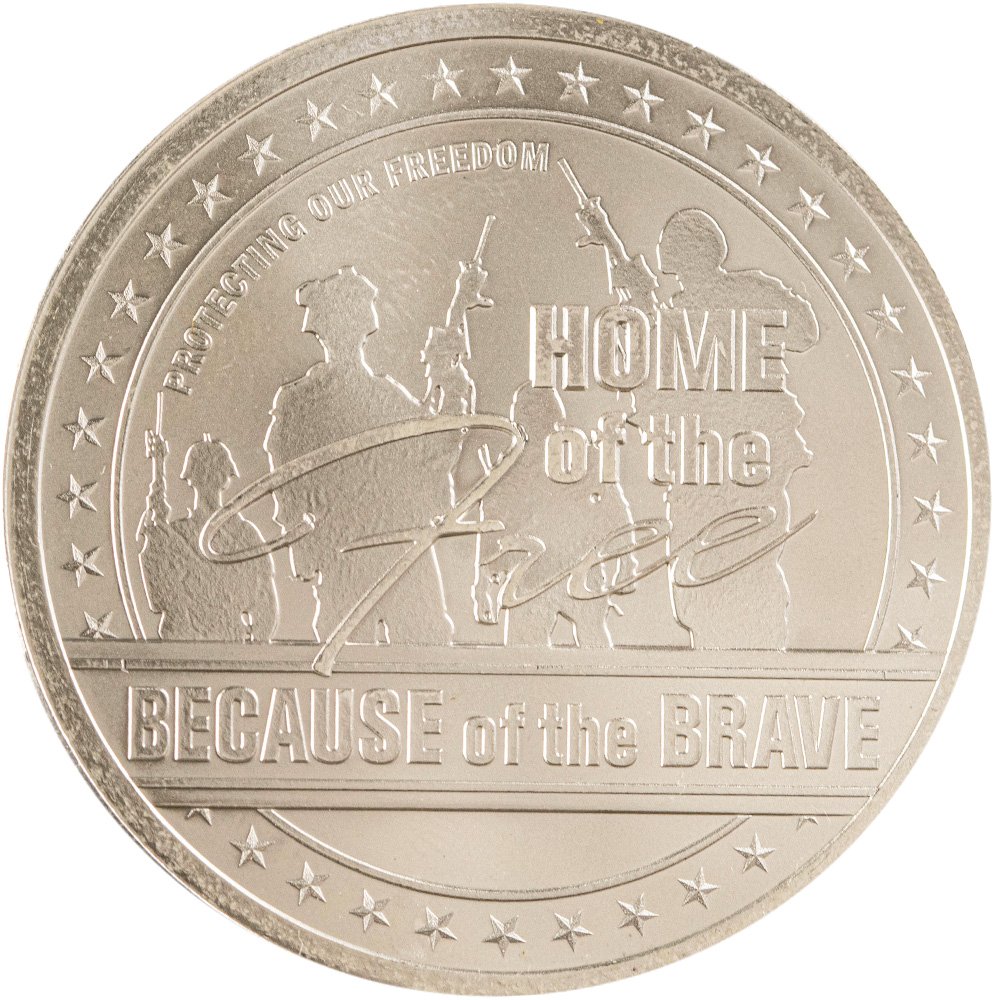 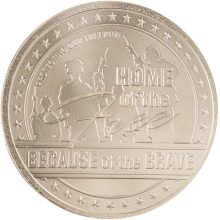 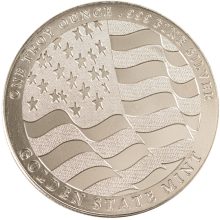 Americans have long held their freedoms and liberties close at heart. The 4th of July has only been an official federal holiday since 1870, nearly a century after the nation fought for its independence from Britain. However, in the midst of an active war that lasted nearly seven years, Americans first celebrated the 4th of July as a date of freedom in 1777. Today, those celebrations continue and often include tributes to the generations of Americans who have taken up arms to ensure that freedom endures in this great land. Today, you can buy 1 oz GSM Home of the Free Silver Rounds online from BGASC.

For more than 225 years, Americas desire to protect its own freedoms and those of other free people around the globe has necessitated vigilance and action. When tyranny and other threats to freedom and liberty arise, Americans step forward to take an active role in defending liberty at all costs. To this day, America remains the land of the free because of the brave.

American soldiers are captured as silhouettes in the obverse design of the 1 oz GSM Home of the Free Silver Round. These four figures are scattered throughout the design element with guns at the ready to fight back against those that would threaten freedom, democracy, and liberty. The outer design rim comes with a field of stars surrounding the design element.

The American flag is depicted flapping in a gentle breeze on the reverse side of Silver Home of the Free Rounds. The design captures the contrasting brilliance of the 13 stripes, as well as the stars set on the field in the upper left. Though not colorized, you can look at this design and recall by memory the blue field with its 50 white stars, one for each state, and its red-and-white stripes honoring those 13 bold colonies that threw off the shackles of a tyrannical monarch to live as free people.

The Golden State Mint (GSM) has been a family-owned mint operating in Central Florida for several decades now. It is known for producing its own designs on silver, copper, and gold rounds, with various series that celebrate a range of social and cultural trends.

Please feel free to contact BGASC with any questions. You can call us at 888-992-4272, chat with us live online, or simply send us an email.