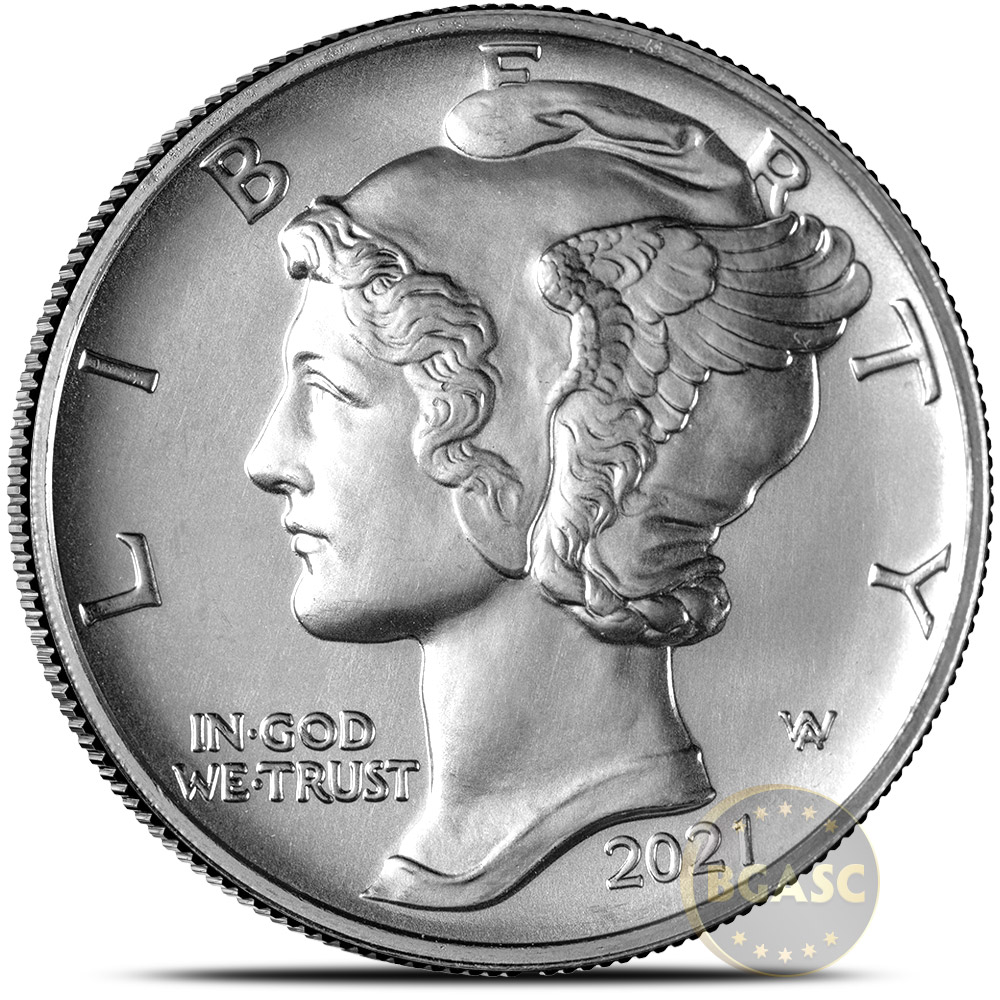 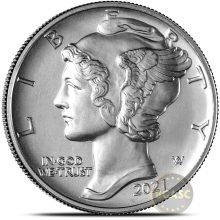 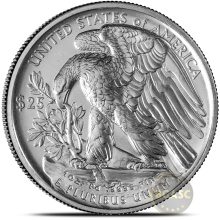 The first version of the American Eagle Palladium Coin ever released by the United States Mint was a Brilliant Uncirculated specimen. Offered alone in 2017 when the series debuted, the US Mint now circles around to the BU release again in 2021 as it releases its first-ever two-version date mark in the brief history of the series. Right now, you can buy 2021 American Eagle 1 oz Palladium Coins online from BGASC.

BGASC is pleased to offer the new 2021 American Eagle 1 oz Palladium Coin to you for purchase online in Brilliant Uncirculated condition. The coins will ship individually in protective flips, by multiples of 10 coins in plastic tubes, and by multiples of 100 coins in boxes. The box holds a total of ten individual 10-coin tubes.

The obverse of 2021 American Eagle Palladium Coins comes with an image of Winged Liberty. Designed in 1916 by Weinman, this visual shows a bust of Liberty in left-profile relief with a winged Phrygian cap on her head. Though it was officially known as the Winged Dime, the coin was more commonly referred to as the Mercury Dime due to Libertys resemblance to the Roman messenger god Mercury. The field includes inscriptions of LIBERTY, IN GOD WE TRUST, 2021, and the AW initials of Weinman.

On the reverse side of the 2021 American Eagle 1 oz Palladium Coin is a depiction of the American bald eagle. Also created by Weinman, but in 1907, it first featured on the American Institute of Architects medal. The bald eagle is shown with its talons and beak clutching a small sapling. The bird has its wings flexed back. The inscriptions on this side read UNITED STATES OF AMERICA, $25, 1 OZ. PD .9995 FINE, and E PLURIBUS UNUM.

If you have any questions, please feel free to ask. Our team is available to you at 888-992-4272, online using our live chat, and via our email address.