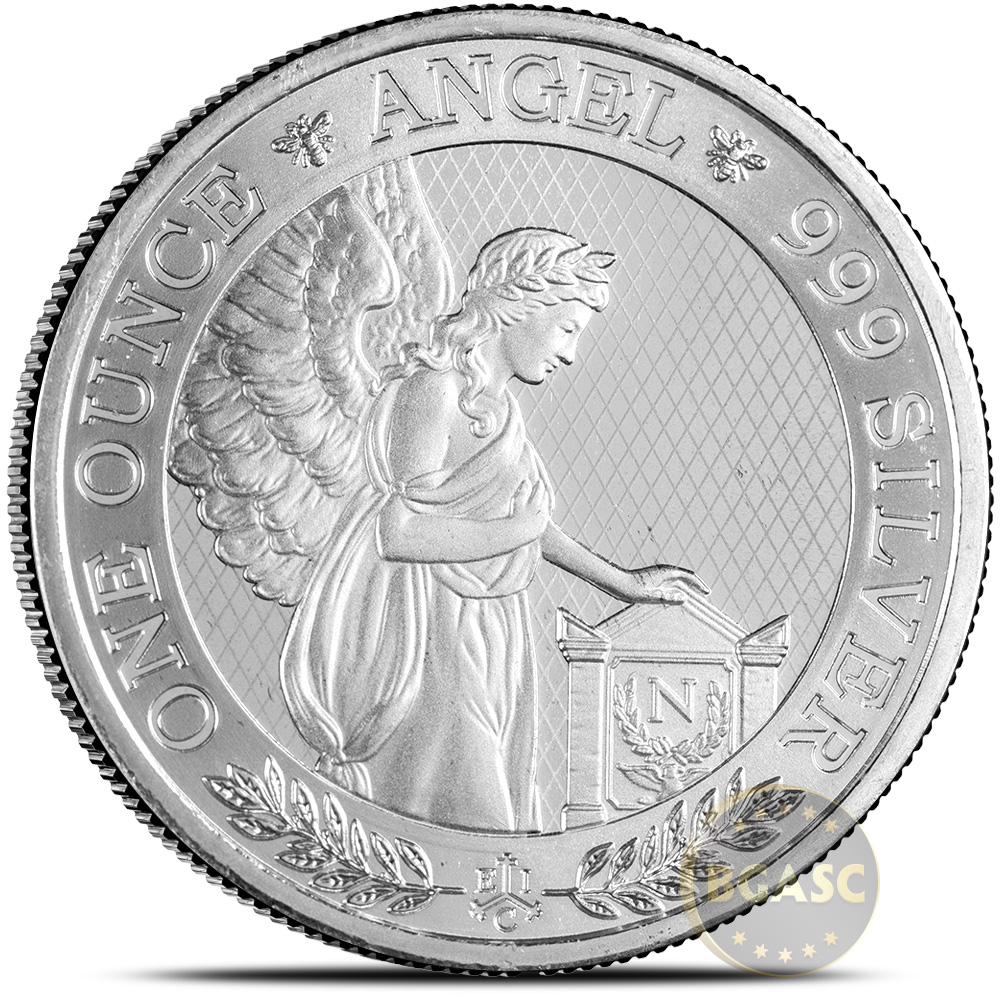 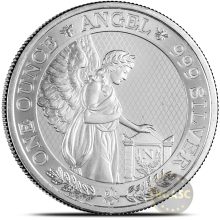 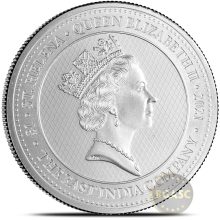 Napoleon Bonaparte took Europe by storm, literally and figuratively, during the first two decades of the 19th century. Through a coup he orchestrated himself, he rose to power in France during the French Revolution as the First Consul of France in 1799. He would later take sole power as Emperor of France and unleash more than a decade of warfare on the continent as he sought to establish a dominant French Empire and culture across the entirety of Europe. St. Helena remembers the 200th anniversary of his death in 2021 with the release of a unique silver bullion coin. Today, you have the opportunity to purchase 2021 St. Helena Napoleon Angel 1 oz Silver Coins online.

Napoleon quickly rose to power and fame in France during the French Revolution. A native of Corsica born into an Italian family from minor nobility, he proved himself a brilliant military tactician in minor engagements in and around Corsica early in the revolution. It was a 1798 campaign he led in Egypt that helped catapult him from a respected general to a powerful politician.

On the obverse side of 2021 St. Helena Napoleon Angel 1 oz Silver coins, you will find Raphael Makloufs right-profile portrait of Queen Elizabeth II. Her Majesty is captured here in a regal pose that includes the George IV State Diadem Crown from the Crown Jewels upon her head. The design field includes inscriptions of 1, St. Helena, Queen Elizabeth II, 2021, and The East India Company.

The reverse face of the 2021 St. Helena Napoleon Angel Silver Coin comes with the depiction of a winged Angel standing near a gravestone. This headstone features a golden eagle beneath an N at the center representing Napoleon. The inscriptions include One Ounce, Angel, and 999 Silver. The design rim comes with two bees at the top and two palm branches at the bottom. The bottom of the design rocker comes with an “EIC” mark denoting the East India Company.

In reality, Napoleon is buried at Les Invalides in Paris. His body was returned some 20 years after he died on St. Helena in exile and eventually interred at Les Invalides. The site houses museums and monuments to Frances military history, and even includes a home for aging war veterans onsite. Napoleons actual tomb is made from red quartzite and rests atop a slab of green granite. The room is guarded by 12 angels carved in white marble.

2021 St. Helena Napoleon Angel 1 oz Silver Coins are available in Brilliant Uncirculated condition. Individual coins come in flips, multiples of 20 in acrylic tubes, and multiples of 500 in Master Boxes. The box houses five sleeves, each one holding five tubes. The East India Company issues these coins in partnership with St. Helena. The relationship between the island of St. Helena and the historic East India Company dates to 1658 when Oliver Cromwell granted the British company a charter to govern the uninhabited island.