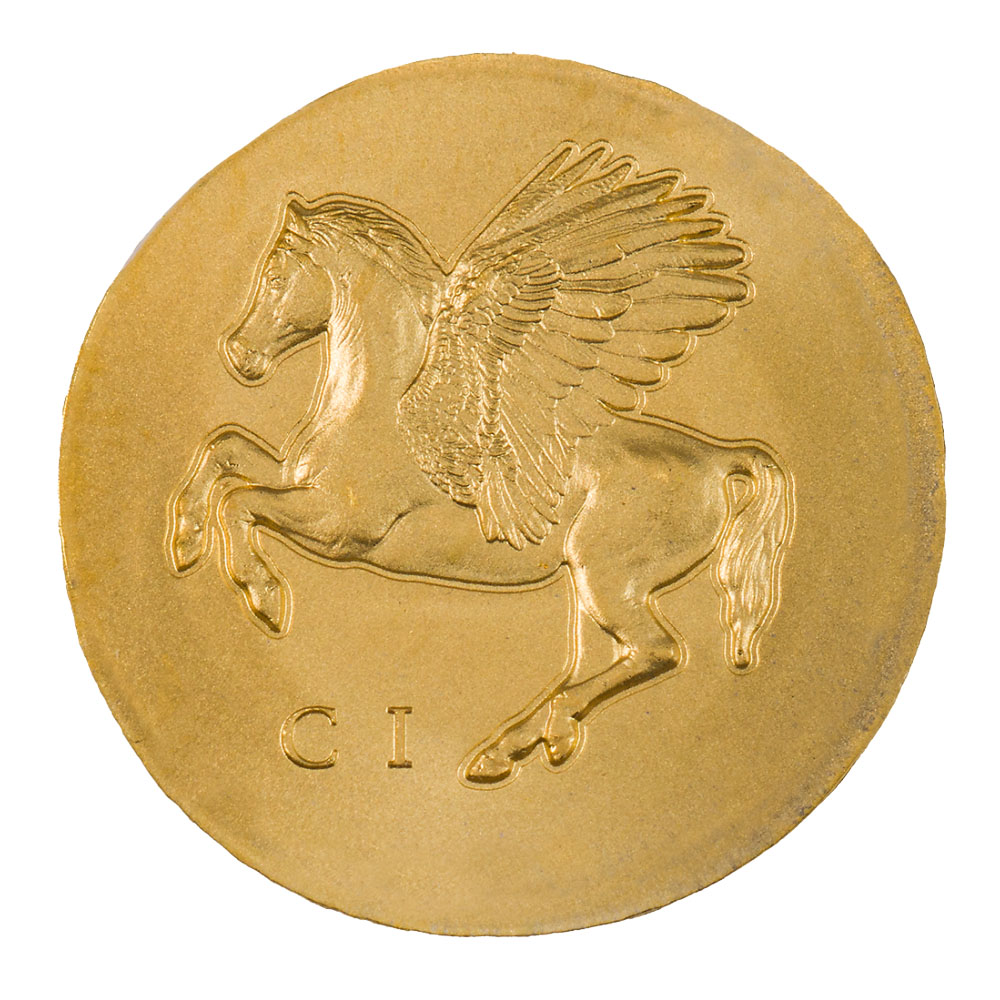 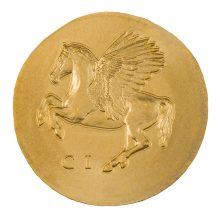 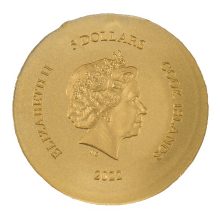 The classic Pegasos design from ancient Greek coinage is now featured on a brand-new specimen from Coin Invest Trust! Through a combination of modern techniques and old-fashioned aesthetics, CIT has created a truly memorable coin that will attract plenty of eyes when on display. Currently, you can buy 2022 Cook Islands Pegasos 1/2 Gram Gold Coins online.

A new generation of collectors can appreciate a classic design with these 2022 Cook Islands Pegasos 1/2 Gram Coins from Coin Invest Trust. Produced in collaboration with The Cook Islands, where they hold legal tender status, these coins will surely satisfy fans of Greek mythology. Included with your purchase is a protective capsule to house your coin during storage and display.

Queen Elizabeth II appears on the obverse of 2022 Cook Islands Pegasos Gold Coins. This portrait debuted in 1998 and has since been used across numerous coins in the Commonwealth. It is credited to Ian Rank-Broadley, whose initials are shown just below the portrait.

Pegasos is found on the reverse of 2022 Cook Islands Pegasos 1/2 Gram Gold Coins. Students of historic coins can find this design on ancient money from Corinth, a central city-state in classical Greece. The design shows this winged horse facing to the left as he prepares a leap into the air. Also of note is the slightly uneven shape of the planchet on which the design appears. This further enhances the coins ancient aesthetics.

According to Greek mythology, Pegasos, or Pegasus, was a winged horse born of Medusa and Poseidon. Medusa was pregnant with Pegasos when was slain by the mighty Perseus. Some versions of the tale conclude with Perseus emerging from the neck of his mother and flying off with Perseus on his back. Today, Pegasos remains a popular symbol in Western culture. In addition to representing the immortal soul, Pegasos also symbolizes poetic inspiration.

If you have any questions about these gold coins, please feel free to ask. BGASC customer service is available to help at 888-992-4272, online using our live chat, and via our email address.