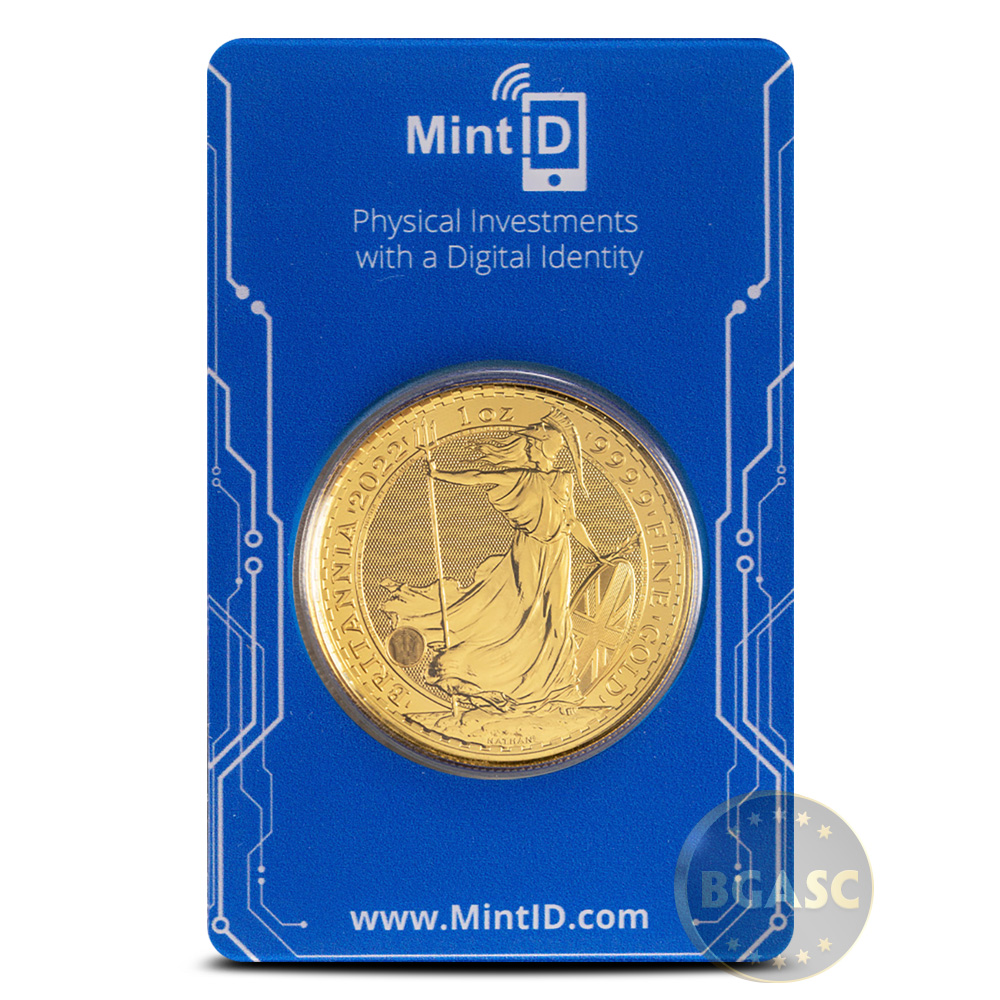 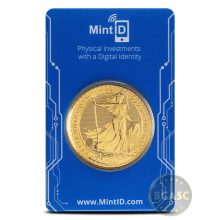 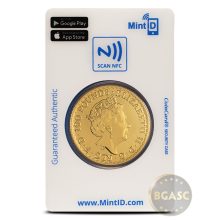 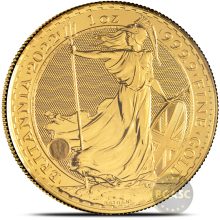 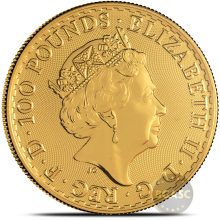 The Royal Mint introduced the Britannia Series in 1987 with only gold bullion coins available. The series has since grown to include several gold weights, as well as multiple options in the silver bullion and platinum bullion collections. Right now, you can buy 2022 British Britannia 1 oz Gold Coins online from Provident Metals.

With your purchase of the 2022 British Britannia 1 oz Gold Coin in this Provident Metals listing, you will receive a coin that is housed in a blistercard from MintID. These blue blistercards have an AES-128 bit encrypted NFC microchip. The chip is secured and will render a tampered result if any tampering has occurred, and you will see this result when you can the chip using the MintID app.

To use the MintID app, please note that you will need iOS 13.0 or later or Android 4.2 or later. In order to authenticate your purchase, launch the MintID app and turn on the NFC feature on your phone. Simply follow the instructions in the app to scan and verify your coin.

Queen Elizabeth II is featured on the obverse side of 2022 British Britannia Gold Coins. Her effigy is shown here in right-profile relief with the George IV State Diadem Crown on her head. Designed in 2015 by Jody Clark, this is the fifth-generation effigy of the Queen to feature on British coins and it captures the monarch at the age of 89. The inscriptions on this side read 100 POUNDS, ELIZABETH II, and D.G. REG. F.D.

Britannia stands confident in the reverse design of 2022 British Britannia 1 oz Gold Coins. This effigy of the female personification of Britain includes a trident in her right hand, a shield and olive branch in her left, and a Corinthian helmet on her head. The field includes inscriptions of BRITANNIA, 2022, 1 OZ, 999.9, and FINE GOLD.

In 2021, the Royal Mint added four security features to the design of the Britannia Gold Coin. All of these are found on the reverse and include tincture lines on the stripes of the Union Jack, a latent security image that changes from a padlock to a trident as you move the coin, a micro-text inscription around the central design, and wave motion lines in the background that move as you adjust the viewing angle of the coin.

If you have questions, Provident Metals has answers. Please contact us with inquiries at 800-313-3315, chat with us live online, or email us directly.