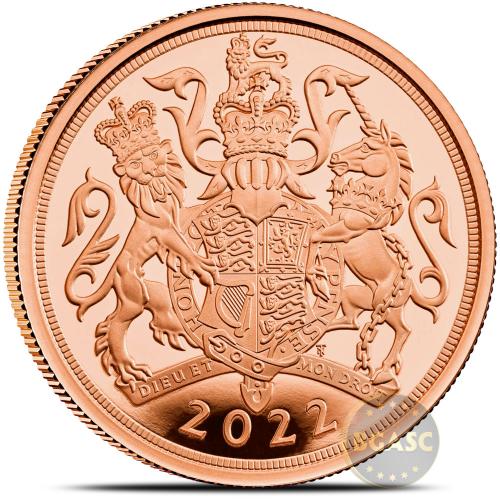 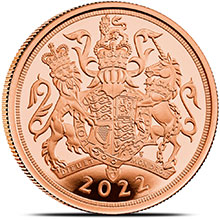 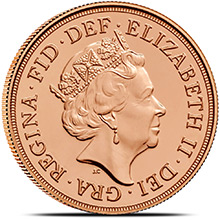 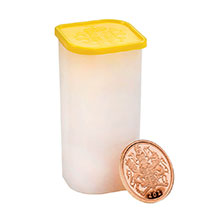 Made for kings and queens since 1489, and representing the pinnacle of the art of minting, The Sovereign has been renowned throughout history for its strength, reliability and accuracy. In 2022, The Royal Mint unveils a special edition that commemorates a historic royal event – Her Majesty The Queen’s Platinum Jubilee. Since 1952, The Queen has carried out her royal duties with unwavering grace and dedication, honouring the promise she made in a televised speech where she pledged her ‘heart and devotion’ to the nations of the United Kingdom and the Commonwealth. The Queen’s Platinum Jubilee marks a milestone in a truly remarkable reign and a feat of such eminence deserves special commemoration.

To honour this achievement, which we likely won’t see again for centuries, the 2022 Sovereign features a rare change in reverse design and instead displays an interpretation of the Royal Coat of Arms by the esteemed heraldic artist Timothy Noad, which makes this his third reverse design for The Sovereign.

A circulating coin, it was struck in 916.7 fine gold to withstand daily use and it is struck from that same durable, 22 karat gold today.