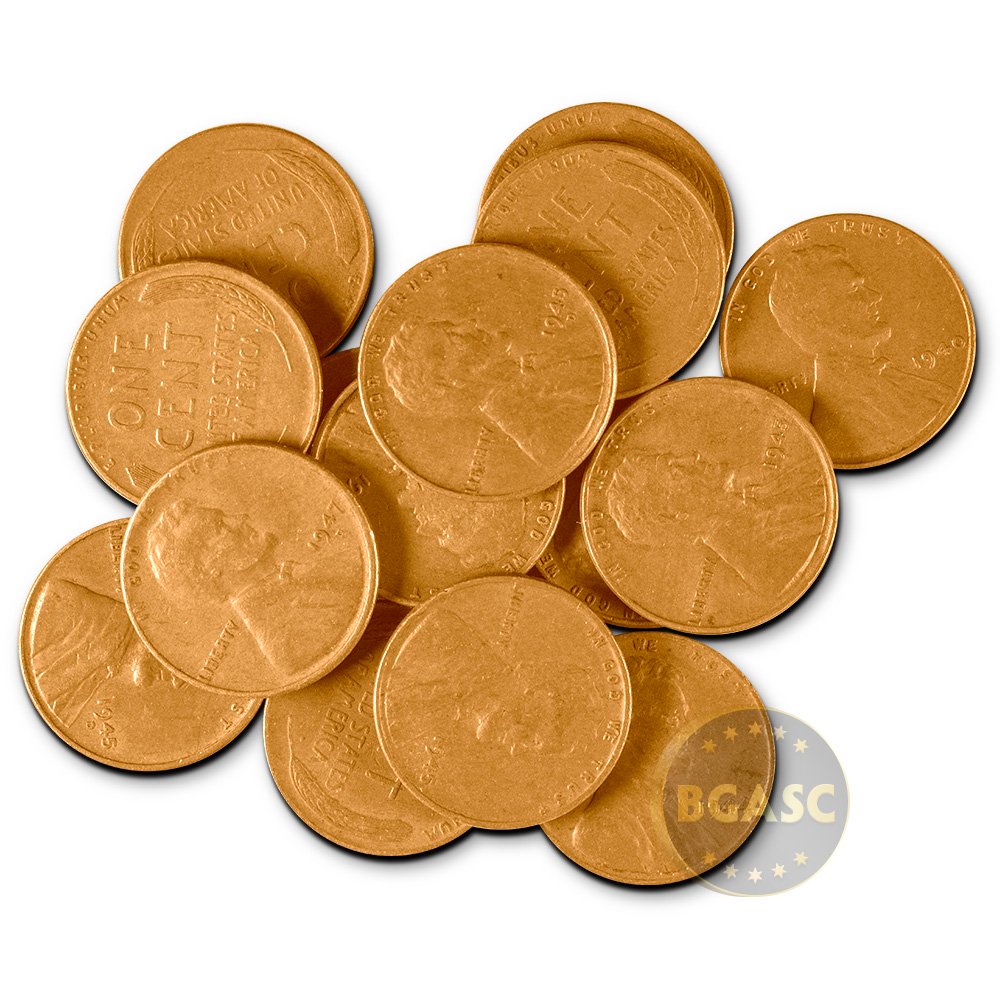 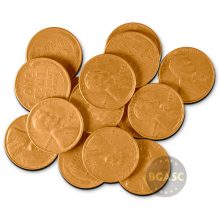 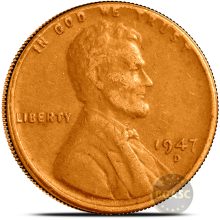 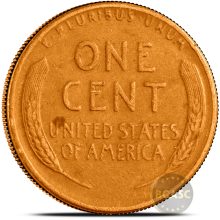 The Lincoln Cent has in production at the United States Mint since 1909. The coin was introduced in 1909 with a bust of President Abraham Lincoln to commemorate the 100th anniversary of his birth in 1809. The 16th President of the United States of America, Lincoln is often remembered as the savior of the Union for guiding the nation through the Civil War and successfully defending the union of the states. Right now, you can purchase Wheat Pennies in a 5 Pound Mixed Bag online.

With your purchase of Wheat Pennies in this 5 Pound Mixed Bag listing, you will receive a canvas bag containing a total weight of 5 Pounds worth of US Pennies. These pennies come specifically from the copper Wheat Penny range issued between 1909 and 1958. Though President Lincolns bust remains on the US Penny today, these Wheat Pennies are so-named for the use of wheat stalks in the reverse design that continued only through 1958.

Please remember that the coins in this 5 Pound Mixed Bag will have a variety of different date marks. Though older coins from the 1910s and 1920s are fewer in number, it is possible to receive those date marks in the bag alongside those from the 1940s and 1950s. It is also possible your bag could contain the 1943 War Pennies or Steel Pennies. Steel Pennies had all copper and most zinc removed to support armaments’ needs during the war and featured a steel core with zinc coating.

The obverse side of all Wheat Pennies includes the right-profile bust of President Abraham Lincoln. The presidents bust is accompanied by inscriptions of In God We Trust above Lincolns head, Liberty behind his bust, and a date mark to the front. Coins with a mint mark will feature that mark below the date mark.

On the reverse is the design that gives the Wheat Penny its name. The denomination of the coin is marked in the center as One Cent with United States of America engraved beneath it. Around these two inscriptions are wheat stalks that frame the denomination and nation of issue. E Pluribus Unum is inscribed above.

The Wheat Penny was designed in 1909 by Victor David Brenner for the United States Mint. The obverse and reverse design pairing in this program was used through 1958, with the 1959 coin debuting a new reverse design with the image of the Lincoln Memorial in Washington D.C.